Welcome to The Zest Life. We are an award winning wellness company, where our bespoke seasonal retreats and attention to detail make us stand apart.

A broken back journey

The Zest Life was born back in 2001 as a result of its founder’s life-changing episode and a subsequent recovery journey.

Aged 18, Laura Bell ended up with a broken back after a boating accident in Australia. As part of a long-term rehabilitation programme, she was prescribed yoga, a form of exercise which was new to her at the time. She needed recovery not just physically, but also mentally and emotionally; the accident led her to depression and the recurrence of old unhealthy eating disorders. And it was yoga and nature that eventually helped her to find a whole new way of living she didn’t know existed.

The usual partying and drinking of a 20 year old were soon swapped for regular yoga practice, hiking in the hills, foraging, cooking meals from scratch and, at a later stage, wild swimming. Step by step, her life began to shift in a more positive way.

Laura found a sense of peace with yoga that she had never felt before, so she began to immerse herself in her practice. She also felt a strong need to connect with nature on a daily basis. 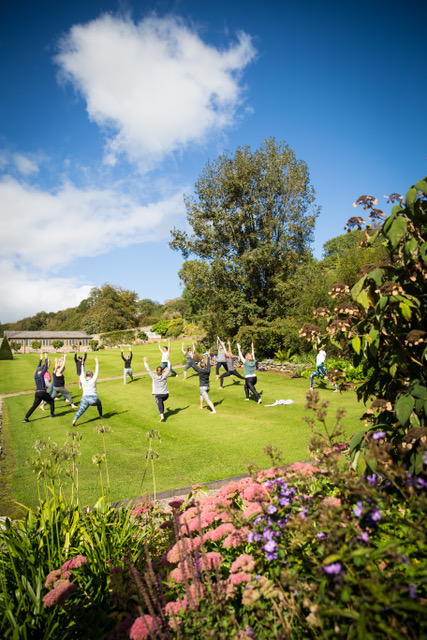 And then a positive ripple effect began…

Laura started teaching yoga, her weekends were filled with bright, positive people and outdoor activities that made her feel alive and vibrant. She began to put all of her favourite elements of her ideal weekend together, and The Zest Life retreats were born. 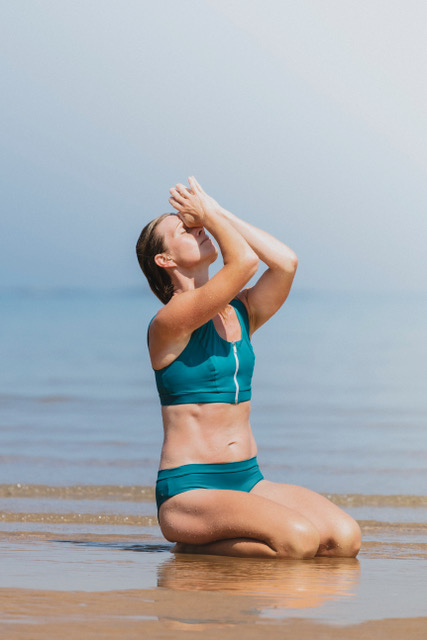 The Spirit of The Zest Life

Laura was keen to create an environment to help people immerse into the powerful and healing lifestyle that has been so beneficial to her. Its five key elements, are stirred through each and every one of the retreats.

Every retreat honours the current season; you are invited to detox in spring, make the most of the outdoor activities in summer; nourish yourself in autumn and feel nurtured in winter.

Join our way of life

Her injury was turned into a way of life that would then help others to recover, rehabilitate, restore and find renewed sense of energy in their life.

So if you long to escape the stress of the hectic world you live in, or feel the need to recharge your batteries and quieten your mind, come and immerse yourself into one of The Zest Life’s retreats.

Hundred’s of guests have already told us our exclusive retreats have put that vibrant, spring back in their step. It’s time now for you to experience your life to a more fulfilled level. 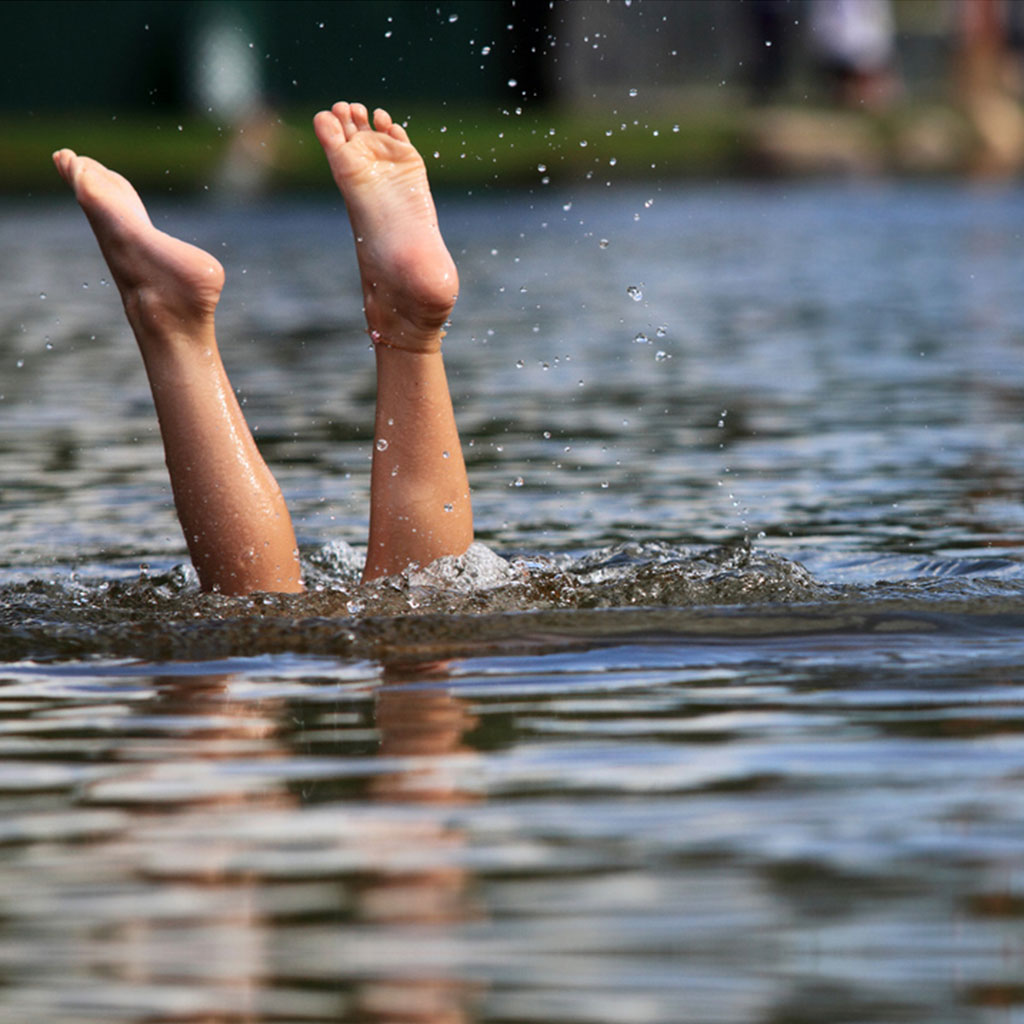